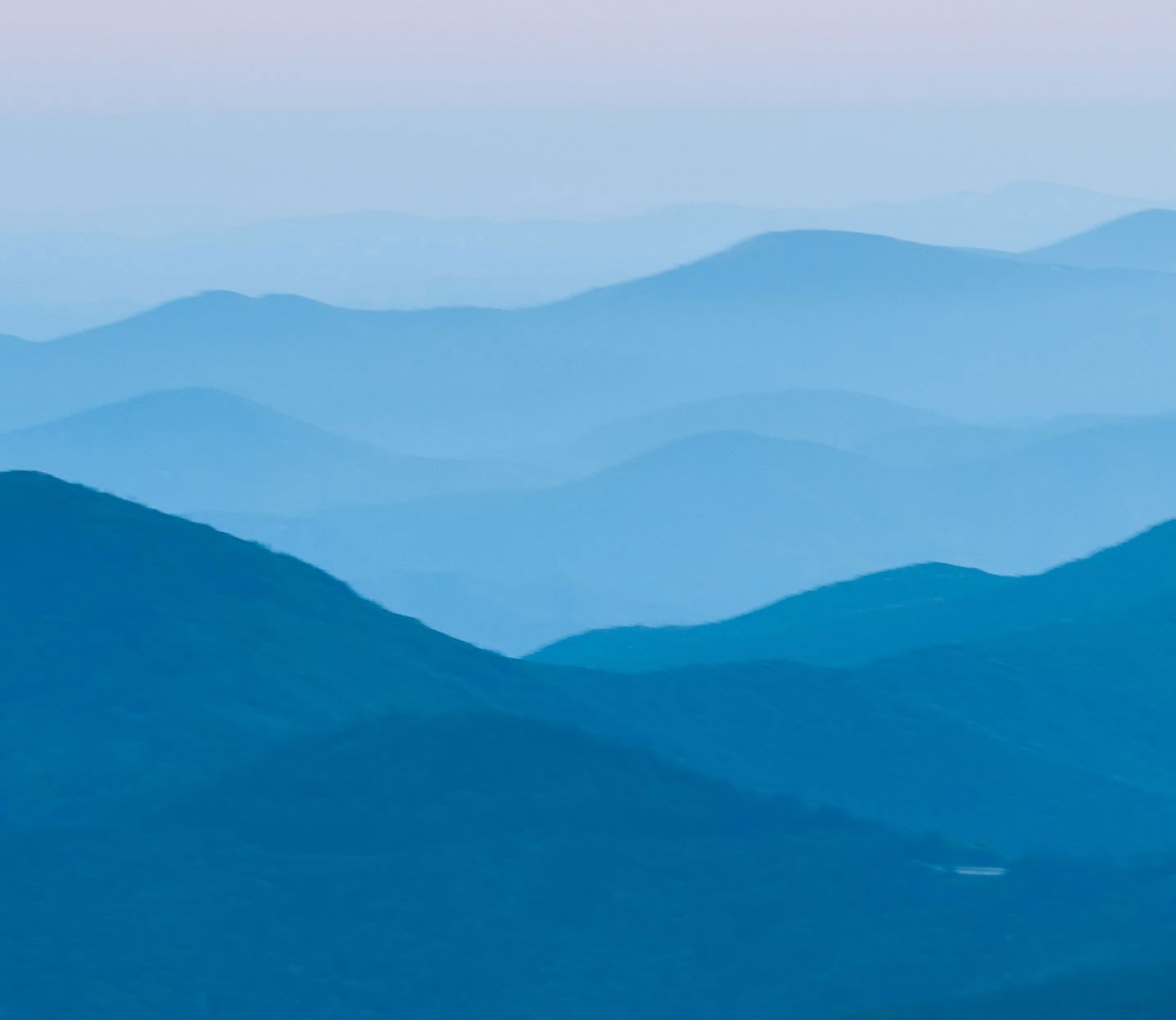 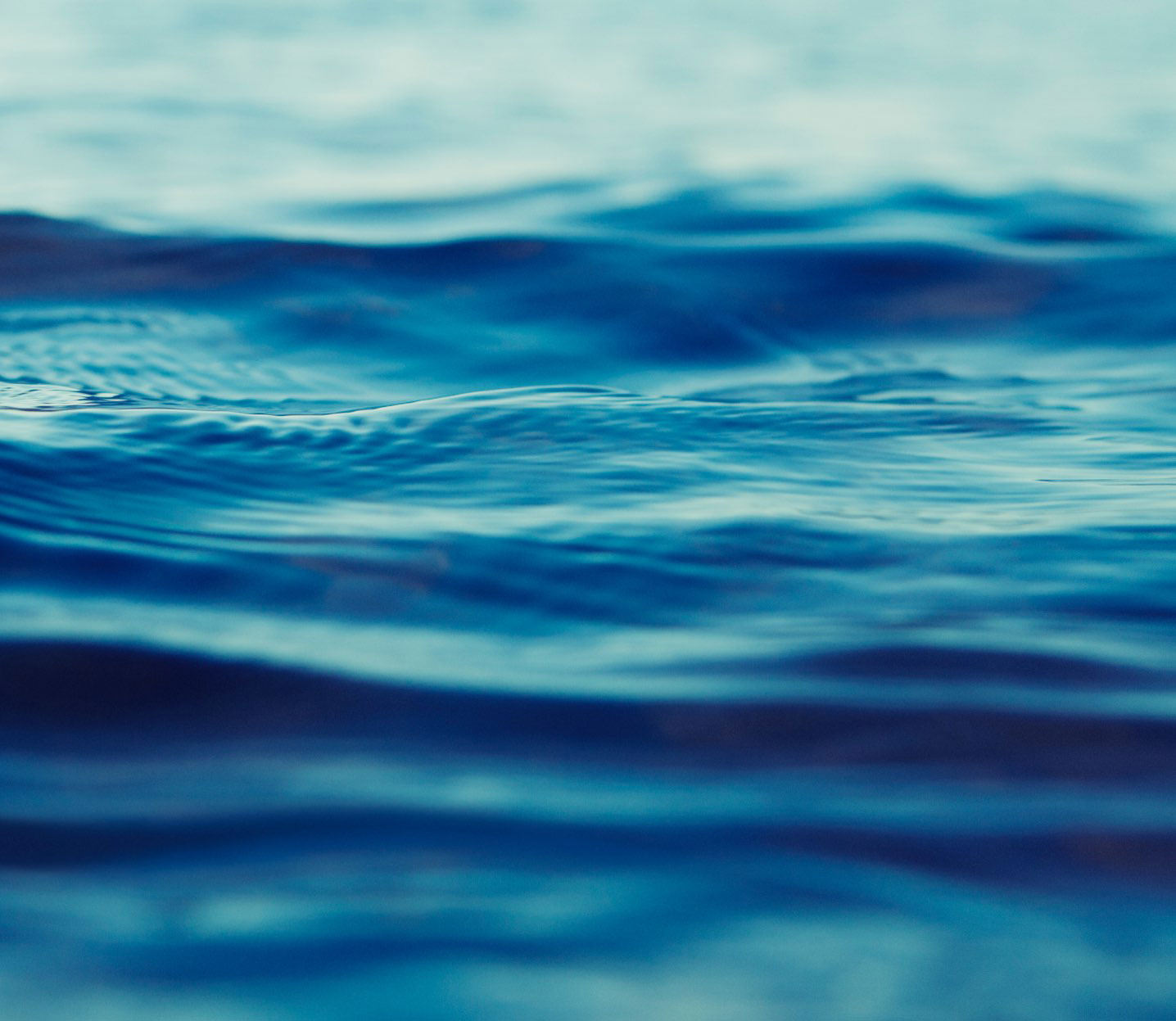 Shenandoah To The Shoreline, Blue Ridge To The Beaches, Bristol To The Beaches,
Keeping You Connected.
Virginia Association of Broadcasters and its member stations stand together to bring you programming, advocacy and
community service that’s live, local and forever moving forward. Tune in and make your connection.
Radio / Television / Digital Media / Public Advocacy / Careers in Communications 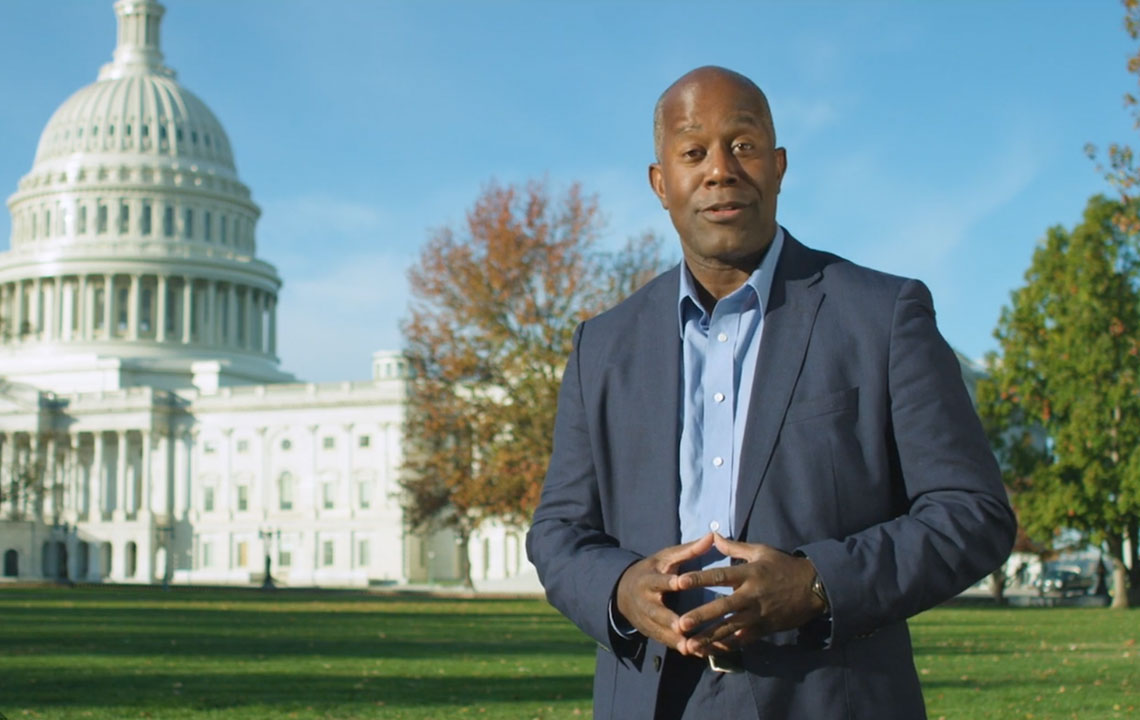 Take a look at all we’ve accomplished. Then share it with everyone you know. Here’s the latest ad campaign developed to engage viewers with the work of the VAB and promote its importance in the community. The new radio, television and website design are all testament to the growth of our industry and its importance to the well-being of our listeners and viewers. We look forward to a bright future here in the Commonwealth and we want you to be an active part of it.

END_OF_DOCUMENT_TOKEN_TO_BE_REPLACED

WFXR is looking for a Weekend Anchor/MMJ to join our news team. The successful candidate should have previous news anchoring o…
Read More

Being a member of VAB has many advantages.

As a member, your organization can participate in advancing broadcasting, provide consultation and advice to businesses, participate in government affairs, EEO recruitment, and more. 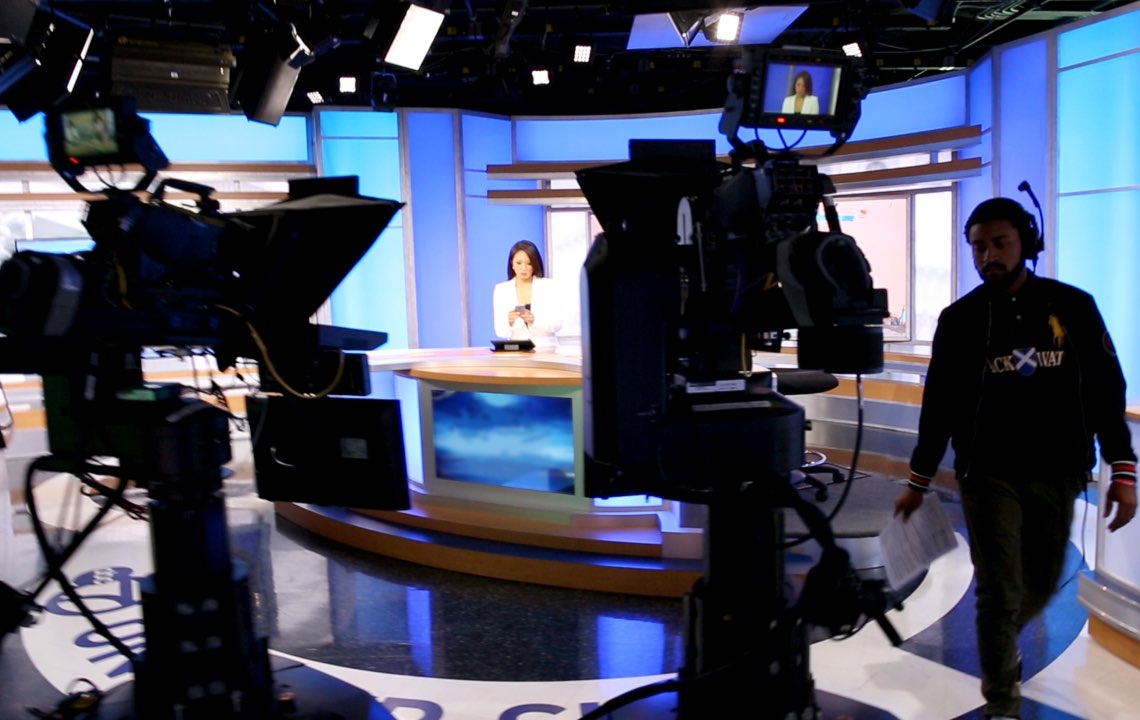 END_OF_DOCUMENT_TOKEN_TO_BE_REPLACED
“Our family owned and operated small market stations have been proud members of the Virginia Association of Broadcasters for three generations and over six decades. Why? Quite simply because membership is a winning formula for our stations. Whether it's free legal advice, sales and management training, nurturing the next generation of leaders through the Best of the Best Program, networking, or lobbying efforts in Richmond and Capitol Hill, I know my membership dollars are hard at work because of the tireless advocacy efforts of the VAB! There is a reason the VAB is one of the premier state broadcasting associations, and I encourage all my fellow broadcasters across the commonwealth to get involved today, and become part of this wonderful family called the Virginia Association of Broadcasters!”
Michael Clark Owner-General Manager
WLQM-FM/WJZU-AM, Franklin

“Running a small market radio station is a LOT of work. Sometimes, I’m the engineer, the morning announcer and a sales guy, all at the same time. With having to wear as many hats as I do, the Virginia Association of Broadcasters is my lifeline to training, information and the ability to engage with other broadcast organizations. Being a part of the VAB is one of the best decisions I’ve ever made and one of the best “hats” I’ve ever worn!”
Francis Wood General Manager
WFLO-AM/FM, Farmville
“I feel that this organization is one of the most vital organizations for a state broadcaster. The VAB group works together constantly to not only further the cause of all broadcasters, but also make sure broadcasters interests are accounted for on the national scale and on Capitol Hill. VAB helps all broadcasters large and small, across the state of Virginia.”
Wayne Leland President/General Manager
Saga Communications, Chesapeake 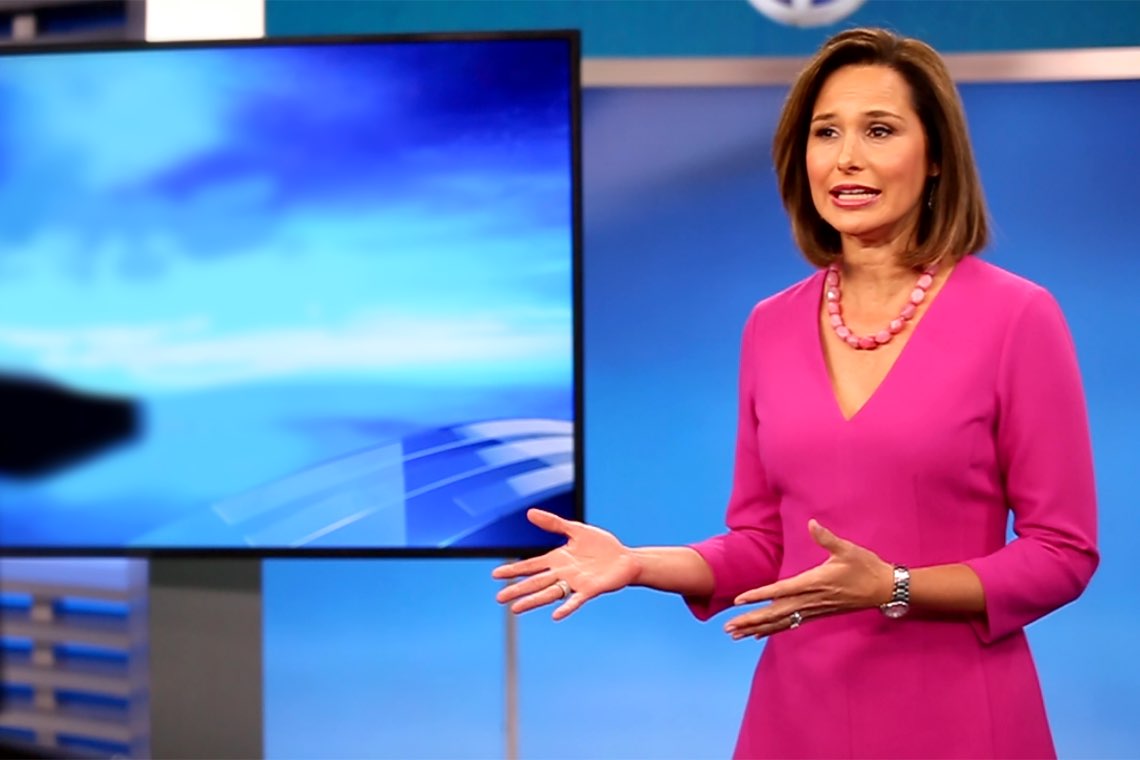 Virginia Broadcast Solutions is your best resource for powerful, efficient and effective broadcast advertising campaigns. VBS maintains strong relationships with virtually all broadcasters and many other media companies in Virginia. Broadcasters and media companies compensate VBS for our services, so there is no additional cost to your organization beyond cost of the approved media budget.